Exquisite tomb that’s as much a monument to love as it is to death, the Taj Mahal is arguably the world’s most beautiful building, and has been enshrined in the writings of Tagore and Kipling. Built by Emperor Shah Jahan in adoration of his third wife, Mumtaz Mahal, this milky-white marble mausoleum is inlaid with calligraphy, precious and semiprecious stones and intricate floral designs representing eternal paradise, and is the pinnacle of Mughal architecture as well as romance. 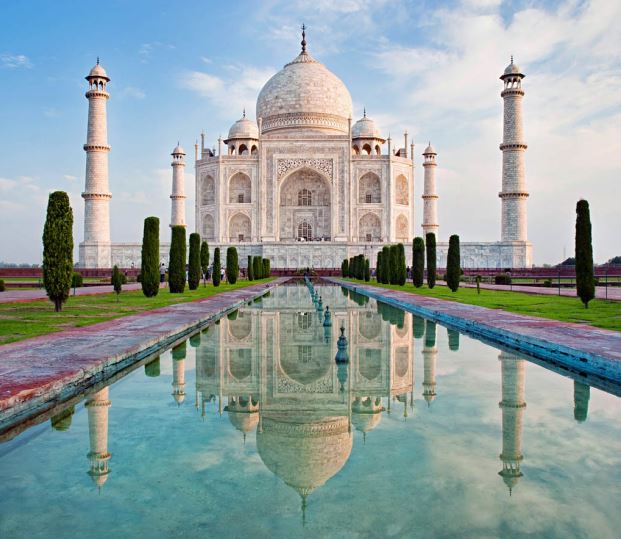 Magnificent, even in ruins, Hampi was once the cosmopolitan Vijayanagar, capital of a powerful Hindu empire, spread across an emerald-green and terracotta-red landscape. Its temples and royal structures combine sublimely with the terrain: giant rocks balance on slender pedestals near an ancient elephant garage; temples tuck into crevices between boulders; and wicker coracles float by rice paddies and bathing buffalo near a gargantuan bathtub for a former queen. As the sunset casts a rosy glow over the dreamy landscape, you might just forget what planet you’re on. 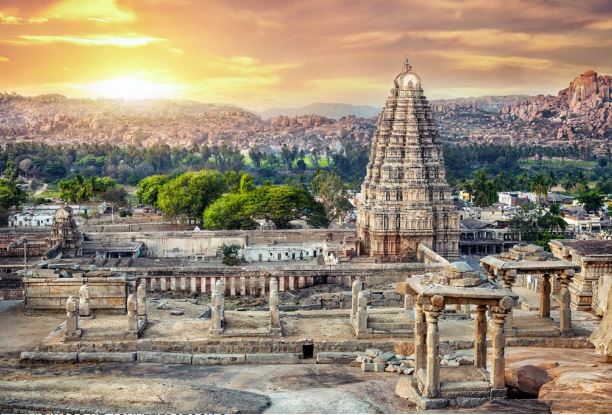 As you head north, the air grows cooler and crisper, and you reach quaint, historic hill stations, summer escapes that are ringed by snowcapped peaks. In Ladakh cultural influences came not by coasts but via mountain passes. 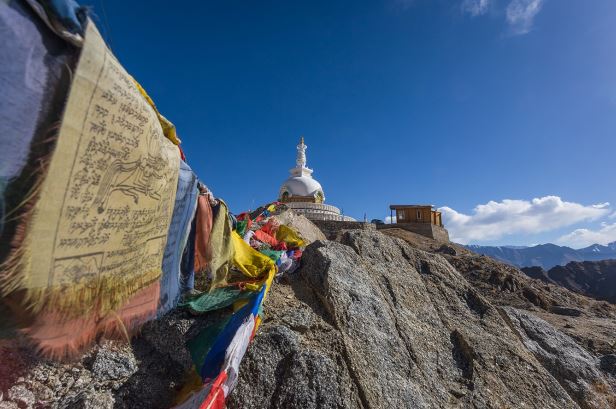 With nodding palms on one side of the sugar-white sands and lapping powder-blue waves on the other, Goa’s coastline is lined by beautiful beaches and has an easy-going hedonistic atmosphere that’s like nowhere else in India. It’s not an undiscovered paradise: this cool coastal strip bustles with fellow travellers, vendors and beach-shack eateries. It’s a slice of paradise that appeals to social creatures and fans of creature comforts who like their seafood fresh and their holidays easy.

A gigantic, golden sandcastle that rises like a mirage from the desert of Rajasthan, the ‘Land of Kings’, Jaisalmer’s 12th-century citadel is romantically picturesque. This sandstone fort, with its crenellated ramparts and undulating towers, is a fantastical structure, elegantly blending in with the toffee-gold hues of its desert environs. Inside, a royal palace, atmospheric old havelis (traditional residences), delicately chiselled Jain temples and skinny lanes all conspire to create one of the country’s best places to get lost. 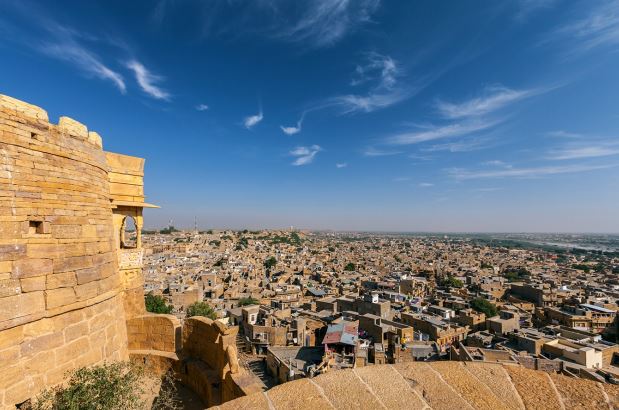